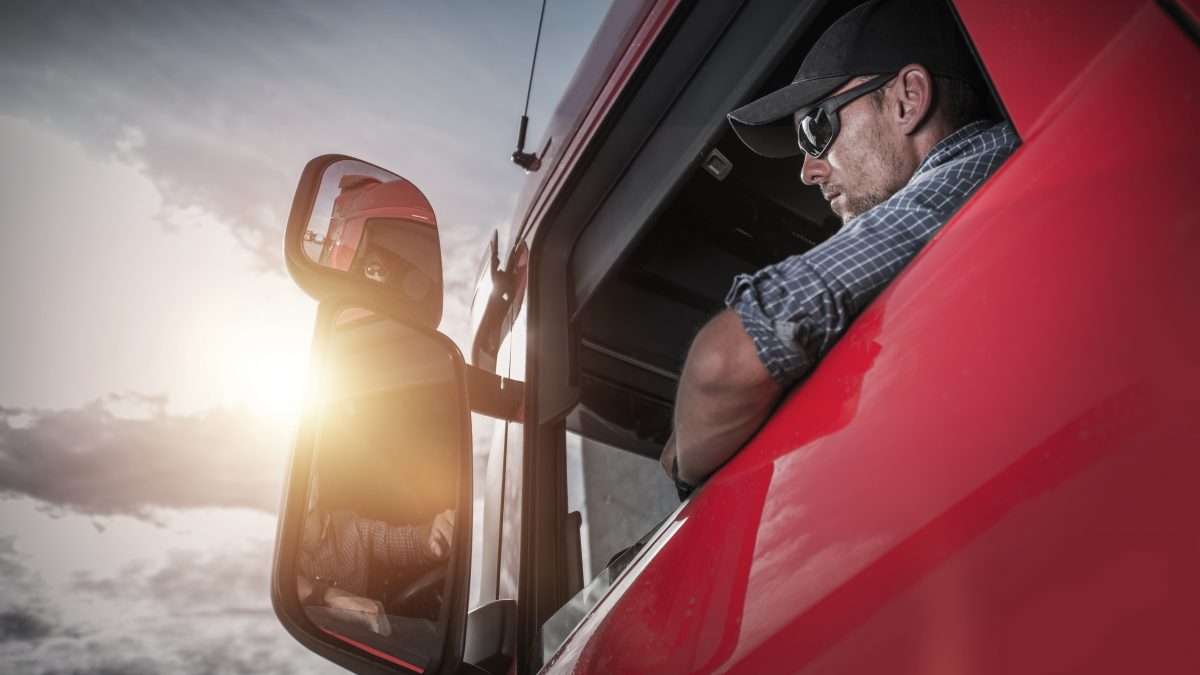 The five-day strike by driver and warehouse workers at the ports of Los Angeles and Long Beach came to an end on 6/23/2017 after a rally was held on the steps of Los Angeles City Hall. This was followed by workers delivering a potation in which the claim to have nearly 10,000 signatures. The workers are asking both the mayors of Los Angeles and Long Beach to assist in ending the practice of drayage truckers being classified as non-employees be the companies that hire them. The labor action was just the latest in more than a dozen that have been held addressing the same issue.